The old German School, Deutsche Schule, founded in 1866 by the Lutheran community ran between 1876 and 1939. With the onset of World War 2 it needed to be closed because of the nationalization campaign imposed by the Brazilain government. It only reopened in 1962, when it merged with the Bom Jesus Institute. 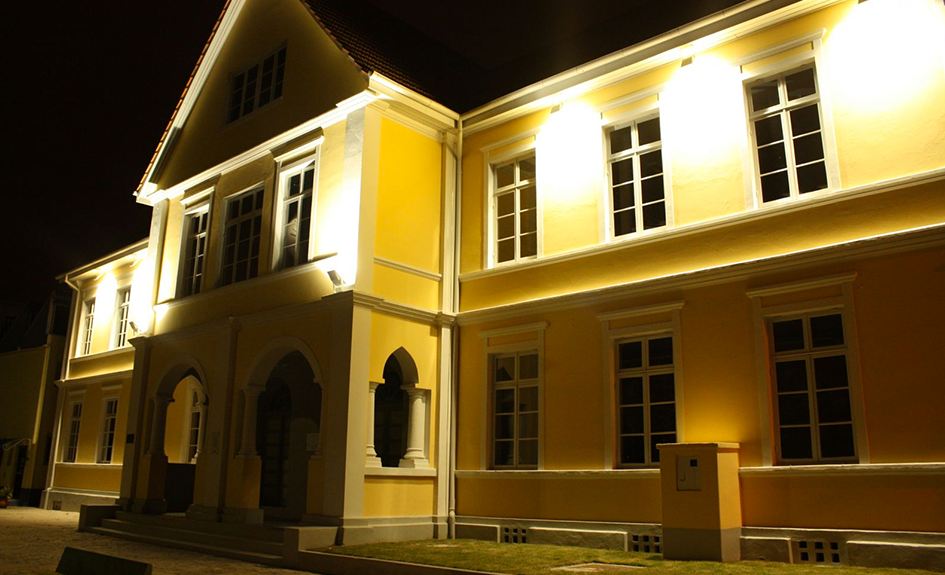 The purpose of the Cultural Center Deutsche Schule is: